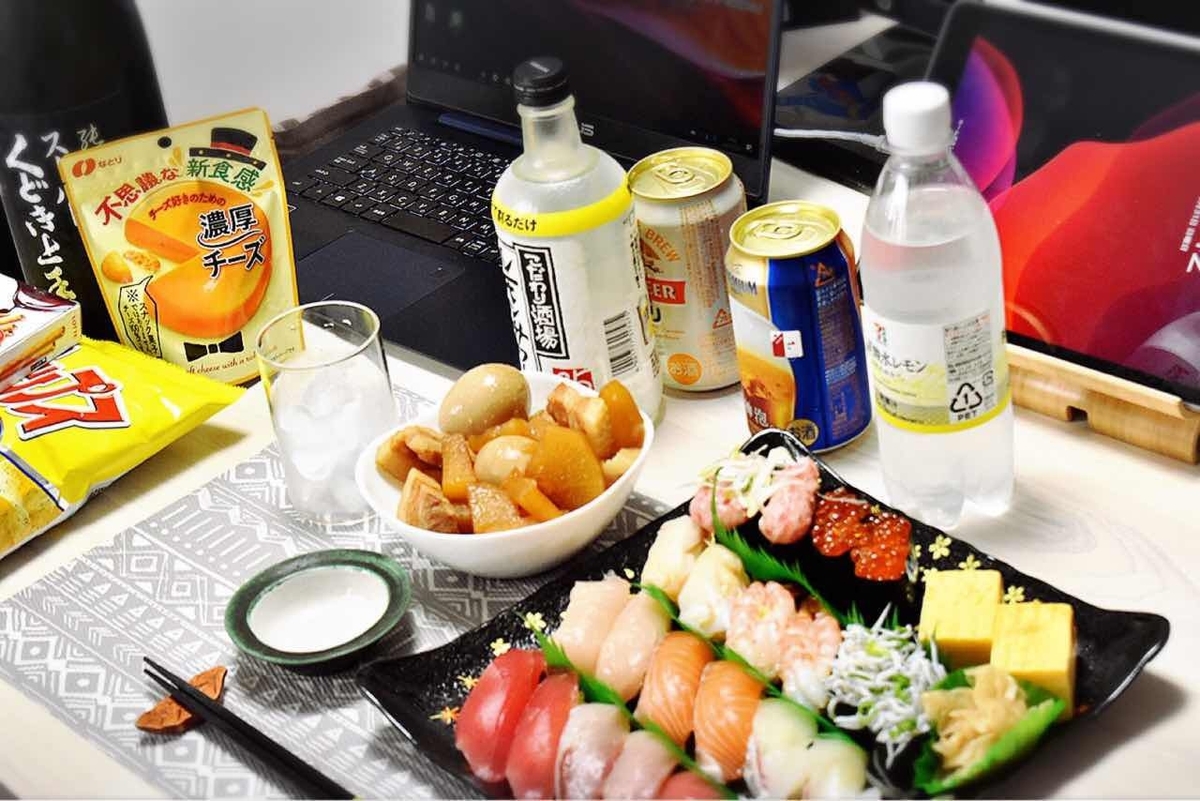 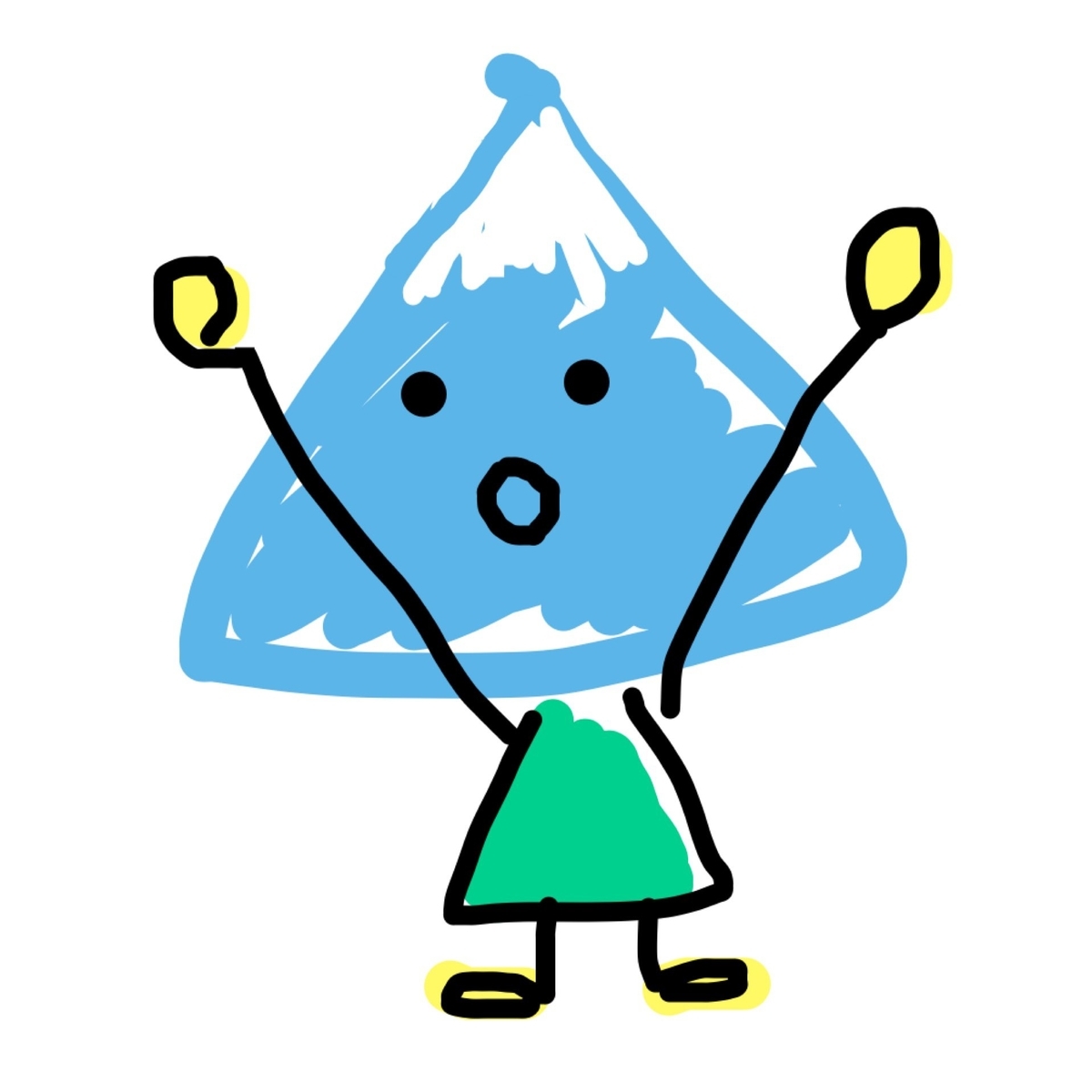 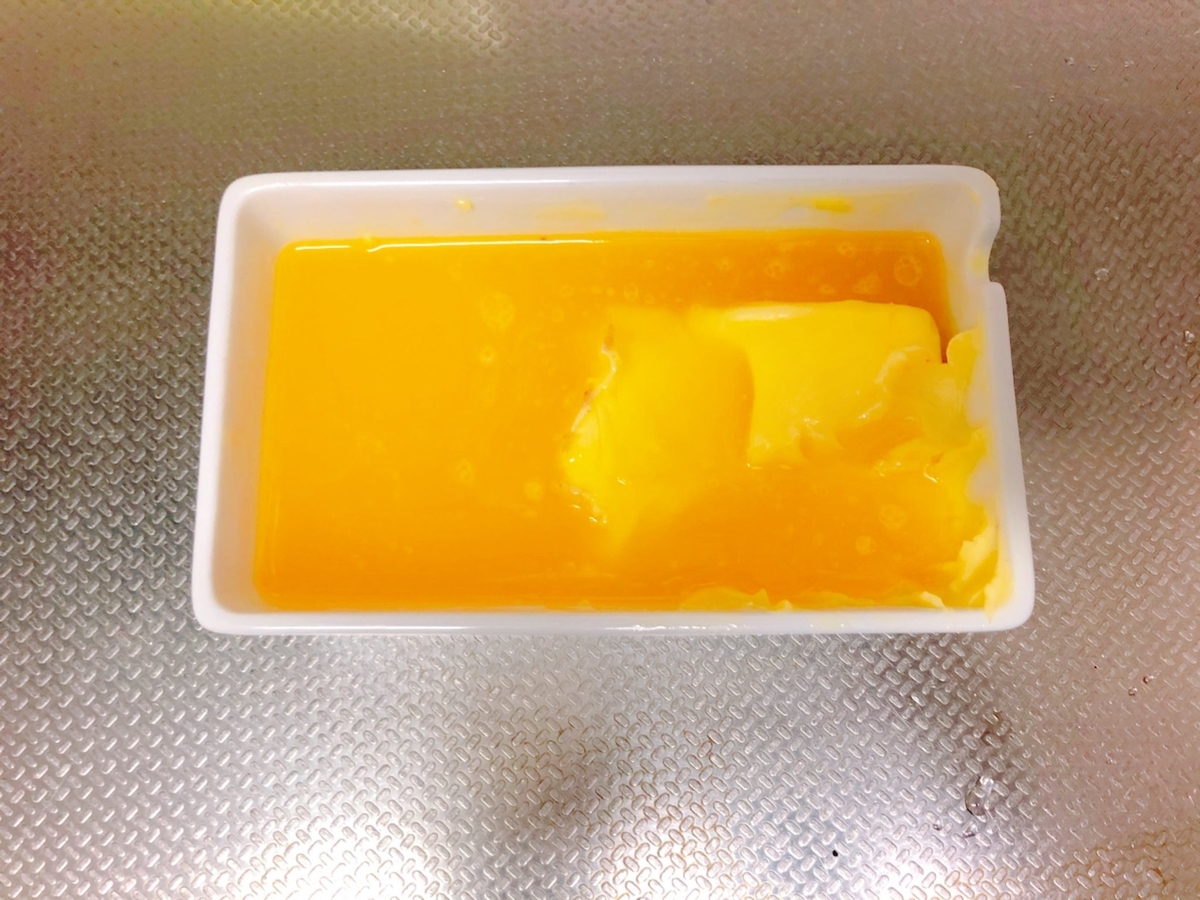 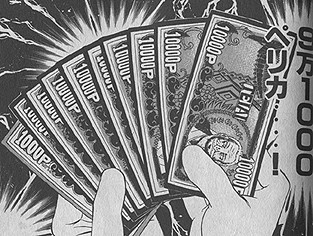 On Twitter, you can often see the following high-level discussions.

Here is one question.

What are the odds of the person who is blamed as "stupid" will change them opinions?

The side who says "stupid" may estimate this probability quite high, but not in reality.

You dare to refute the other person's opinion this way, which means you wants them to change the opinion, don’t you?

In that case, these methods are very bad.

But yes, this is a contrived example!

So, how about the following case?

I am afraid that even if you beat them in this way, they does not necessarily change them opinions. The facts do not always change one’s opinions.

Why is that?
It's related to our pride. This is called "MEN-TSU" in Japanese.

Especially on the Internet, protecting pride is more important than telling the truth.

For example, on Twitter, many people think that if they apologize, they will die. As you know.
Of course it's better to say sorry than to die, but they think if they apologize even once, they feel despise and will no longer have the right to tweet.

Actually it is not so, but there are many people who think so.

What would happen if I told a person who thinks so, cruel fact?

It is natural they do not to admit the fact, and even worse, their attitude may be hardened.

What should we do?

There are some way.

In short, protect their prides.

But, how can we point out that their opinion is wrong, without denying?

For example, if they said that the Japanese government's measures against COVID-19 are very inferior to those of foreign governments.

Even if I show them the number of COVID-19 deaths per population by country and tell them how wonderful the Japanese measures are, they will never change the opinion.

So I am executing as follows

1.You are right, but only under certain conditions.

The important thing is not to deny him.

They is right. However, you tell them that there is a condition for it, and ask them to examine thier own idea.

"Yes, if the death toll in Japan is higher than in the U.S. or Britain, your opinion is correct."

2.You're wrong, but you cannot be helped.

This method is stricter than No, 1’s expression, but is also one of the ways to protect the pride of them.

In short, they is wrong, but you pretend there are some reason they thought so.

"Your opinion is not correct. But it's hard to get the right information, so you did the best you could.

On the Yahoo! BBS, I saw the conversation between users.
Like as Twitter, Yahoo! BBS is a website where many people have high-level discussions. “ You are Idiot! Idiot! Idiot! "

About the number of person who infected COVID-19 , Japan has a few number compared to foreign country.

That's a great opinion, but under the conditions.

Another user said as follows.
"The Japanese government has already announced the total number of testings. But the media doesn't report that so much, so you can’t help for making a mistake. "

The user who was told so changed their opinion and started criticizing the media.
It's rare to someone be persuaded like this in the Internet world.

In this way, in order to change their mind, I think it is good to consider how to protect them prides.

When you try to persuade someone, you should start by thinking about this.

In order to prevent the spread of COVIT 19, a game facility called pachinko has become a problem.Pachinko is one of the Japanese casinos.
Pachinko is not only crowded, but often unclean(not only the place but also the people.).

Worse yet, while movie theaters and department stores remain closed, these play facilities continue to operate.
Therefore, people are worried that COVIT 19 will spread from pachinko.
In this reason, Osaka Prefecture decided to announce the names of pachinko that are still open in this situation.

"They should close the shops . If there are some evil pachinko that do business in that situation,we announce their shop's name as " (evil) ABC pachinko" ".

Well, here's one news.The bad one.
Pachinko didn't close the gate. Because, Owners put profit first.
So, "feel guilty" doesn't matter.
The governor of Osaka prefecture must have thought that they were shameless.

Then who went to such a shameless pachinko?
You can't be there, can you?
On that day, there was a line of 300 people at pachinko in Sakai City, Osaka. Even before the store opened.

The announcement of the name of the pachinko by Osaka Prefecture has become a great advertisement for people like them who want to gamble even if they risk their lives.

Because, some pachinko had a little bit of a moral, and they were closed early on.
That's why people had been hard to find pachinko that is operating.

Under such situation, Osaka Prefecture released a list of "pachinko that are still open".

According to the news, a couple who came the pachinko from the neighboring prefecture said as follows.
"I saw the list and came this pachinko."

Demand for pachinko is inelastic, so even though people feel a little guilty , they doesn't stop it.
On the contrary, Osaka Prefecture helped them.

This is exactly what should be listed in the dictionary as an example of "irony"!
Things don't go the way you want.

This news reminded me of one small family affair.
This episode was described in a book by Steven D.Levitt and Steven J. Dubner called "Freakonomics.".

There was an economist's father and daughter.
His daughter didn't like to go to the bathroom and He was in trouble about it.

He came up with a good idea.
Every time his daughter went to the bathroom, he gave her a delicious cookie.

This is a common practice in every family.

But,the practice didn't work well.
One day,He noticed that his daughter went to the bathroom an unusually many times.
At the same time, he realized that his daughter was free to control how much she would do on the toilet at one time.
Yes, She inherited the sharp mind of her father, who was an excellent economist.

It is not that we lack wisdom, but rather that world is so deeply.

So I think, you shouldn't laugh when you see people falling into this kind of situation.
Then there's another important thing.
Let's stay home for a while.