I have always wanted to make friends from another countries. Because I want to try my English and communicate with overseas people.

If they can speak english, I don't care if they are human beings or cats or dogs or so.

And fortunately, now I have an non-Japanese friend and exchange mail once a day.
Please do not ask a way of got the friend. It's not illegal !

When exchanging e-mails with the friend, I noticed that it is different from that with Japanese friends. One of the difference is express one's impressions of the email.

His e-mails usually start this word. " Hi ! "
Then he says thanks for my e-mail in any way.

"Thanks for your message. "
"I really understood your opinions."
"Thanks for writing something for me."
" Thanks for everything. " etc,,,

Actually, This may be just his personality rather than the characteristics of overseas people. I have no idea about this because I have no friends lives in overseas besides him.

Also He gave me a lot of compliments, and said  “This is a nice idea” or “I agree with you” about everything I wrote. I understood that this is common sense of people overseas. So I thought I should do the same as him.
If you get a letter, you must praise its contents！

As a result, the lengths of mail was doubled. To be honest, this is a bit bother.

But I think his words are his efforts to prevent misunderstandings between us rather than compliments.
In other words, he couldn't be able to understand my e-mail easily because my English was so bad. Therefore, I guess he told me so for the perpose of confirming what I said in  e-mail.

Otherwise I think he misunderstood me as a teenage woman. In Japanese SNS,as same as, stupid guys often say " I understood you" to cute woman.
It is very sad for him that I am an adult male.

If there are some readers who lives in overseas, please tell me about my ideas.

Usually we are talk about each other's culture or our lives.
Most of them are mutually understandable to us.

For example:
"There is a great theme park Tokyo Disneyland near here, and I often go there. Some rats and yellow bears are working there. "
“Oh that's great !  Unfortunately, there are no such theme parks in my area. But our place have some bears(They are not yellow). Be careful! Haha!"
"Haha!"
Actually, he seems to be living in the forest.

However, there are some differences between japan and overseas even in the ordinary conversations like this .Their emails often have political opinions.

Is his hobby to make teenagers drug addicted?

Actually, I may have the reason he said so.
Before that, I have told him that I like cooking.
I told him "I think YAKISOBA is one of the most delicious cuisine※ in Japanese" "If you try eating my YAKISOBA once, you will become addicted !".
So I think he might have thought YAKISOBA is a type of drug.

This may not be a story about cultural difference. Perhaps he is just a eccentric person.

But if young Japanese people are suddenly asked for such a political opinion, there's no doubt they are confused and say nothing at all.
Because they have been only thinking about “Tapioca drinks” lately. 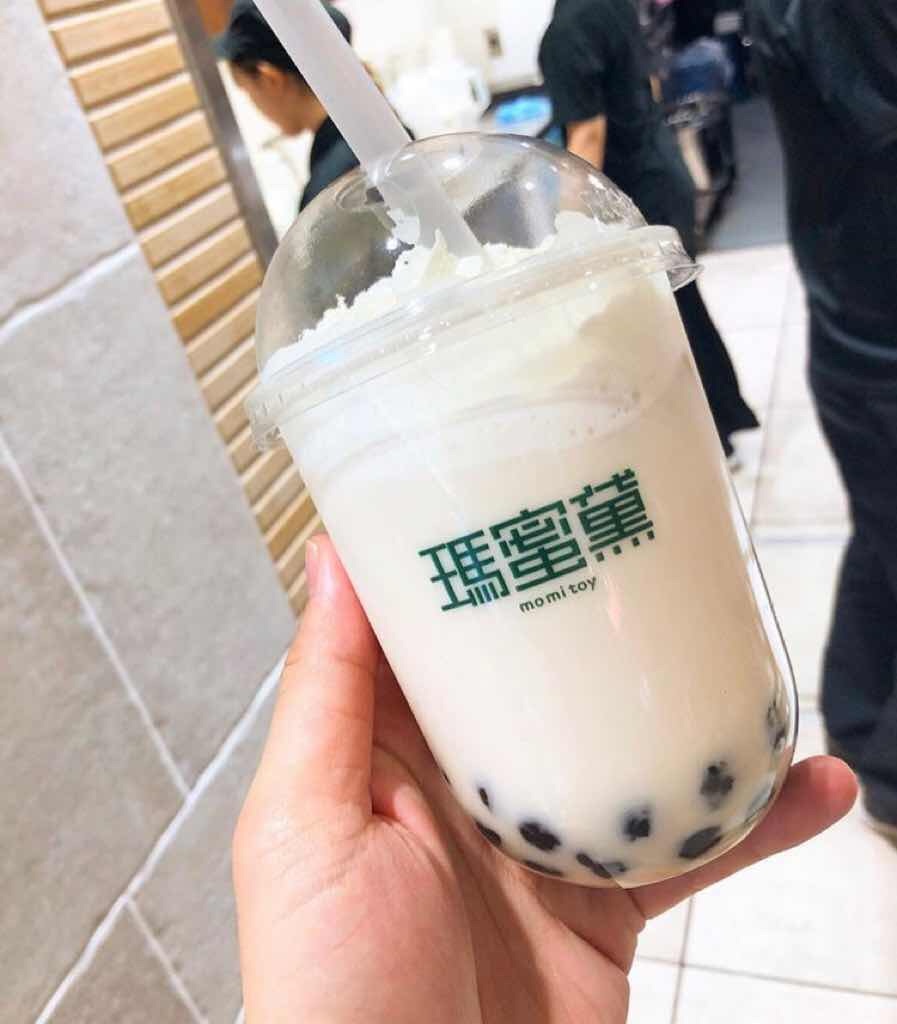 He also talks a lot about his charm points.He told me he's a sincere and earnest person.
You might think he's not a modest person. But It seems like that they foreigners rarely say anything that would reduce their own value.
On the other hand, in Japan we believe that " To be modest is To be virtuous". So it might seems to be strange for them.
(Although,I think it differ from country to country.)
Therefore, I've taken care to not to say "I don't think so" when I have been told I am charming.

However, the reason why he emphasize himself may be because he misunderstood me as a teenage woman and just wanted to have sex with me.
If so, it is very sad for him that I am an adult male.